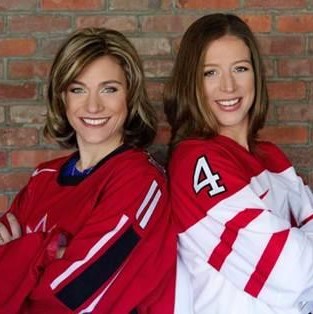 Cheryl Pounder played on six of Canada’s World Championship Hockey Teams, where she was named an All-Star Defenseman in 2005 and Top Defenseman at the 2002, 2004, 2005, and 2007 Canadian National Hockey Championships. Among her incredible career highlights, she has won two Olympic gold medals and has been crowned a six-time World Champion by the International Ice Hockey Foundation.  Currently a hockey analyst for TSN, Cheryl was also the commentator for coverage of the women’s hockey tournament at the 2014 and 2018 Winter Olympics for TSN and CBC. 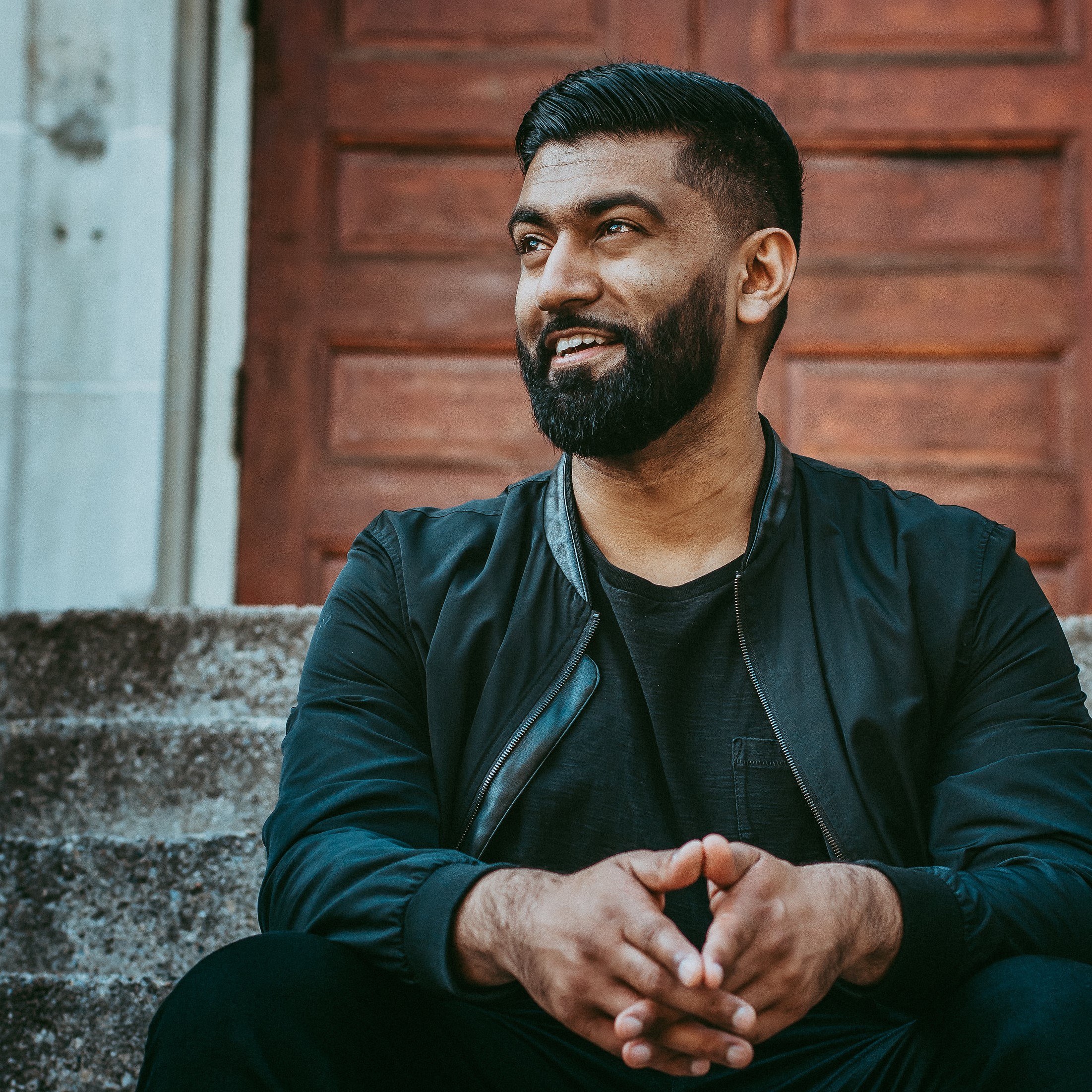 Hamza Khan is a global thought leader and his clients have included some of the world’s most dynamic companies and organizations. He also works alongside young people and new talent as Managing Director of Student Life Network, Canada’s largest and most comprehensive education resource platform reaching over 2.7 million students. As an educator, he is currently an instructor at Seneca College and Ryerson University, teaching courses on digital marketing and social media. 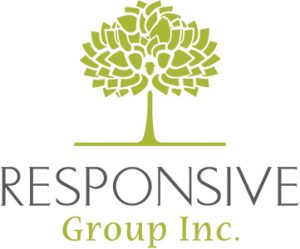 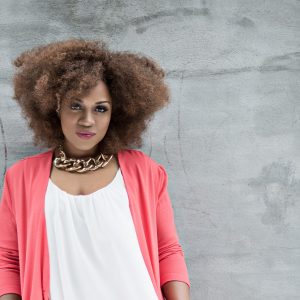 A rare gift to have, Divine Brown’s five-octave vocal range makes everybody stand up and pay attention.  Her versatility as a performer both musically and vocally has found her manifesting success in the musical theatre world, television, as well as Top 40 radio.  Divine has starred in several musical plays such as Rent, Ain’t Miss Behavin’, Life, Death and the Blues, Passing Strange and Father Comes Home From The Wars.  She was also a “Jazzagal” for the last 2 seasons of Schitt’s Creek.  Placing three top 10 singles on CHR, AC and Hot AC radio in Canada (with her hit single “Sunglasses” reaching Top 15 on the U.S. Billboard Dance Charts in 2010), Divine also captured the heart of the public and her music garnered her a Certified Gold Album for her debut self-titled project (2005 – Universal Music), a Juno Award for R&B Album of the Year (The Love Chronicles) as well as a SOCAN #1 Award.  Divine is getting ready to release a new single entitled “Digital Love” this fall, and is excited about the next phase of her career. Stay tuned!