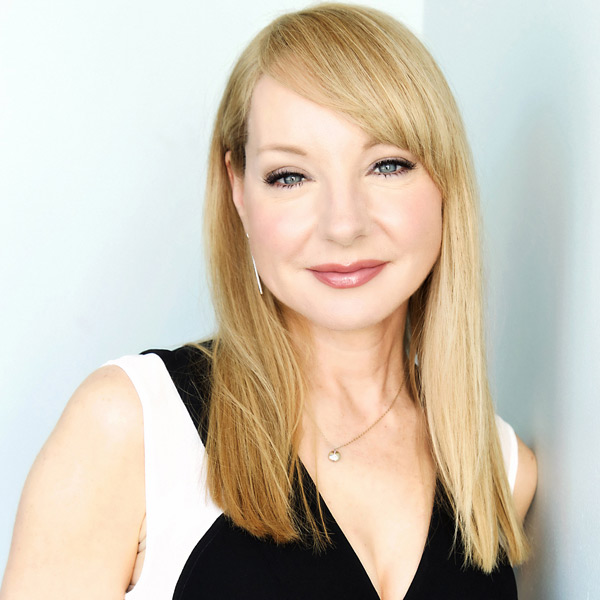 Beloved comedian Jessica Holmes has been a perennial favourite on Royal Canadian Air Farce for 15 years, and has brought the house down opening for giants such as Ellen DeGeneres, Russell Peters, Jerry Seinfeld, and Oprah Winfrey. Her hilarious take on life’s challenges as well as her unique knack for skewering celebrities (including Nikki Minaj and Celine Dion) have audiences in stitches. Her customized emcee and entertainment presentations — which include motivation and wellness — are always a hit.

Behind the laughter though, Jessica — like millions of Canadians — has struggled both with post-partum depression and, as she puts it, “regular, run-of-the-mill, garden-variety depression”. Hoping to help end the stigma around mental health issues, she openly shares her personal stories with the humor she’s known for, bringing light — and laugh-out-loud laughter — to what can often be a dark topic. Jessica’s funny and inspiring new book, Depression The Comedy: A Tale of Perseverance was published in May, and takes readers deeper into her mental health journey with validation and warmth.

As a performer, Jessica’s productions have garnered her a “Platinum Award” at The Worldfest International Film Festival, and nominations for Gemini Awards and the prestigious Tim Sims Scholarship. She stars in her own program, The Holmes Show, and has also starred in the films Welcome to Mooseport, Citizen Duane, and Moonpoint. She recently appeared in the pilot for The Communist’s Daughter, which won the JFL ComedyPro competition this summer, and continues to perform comedy across the country. 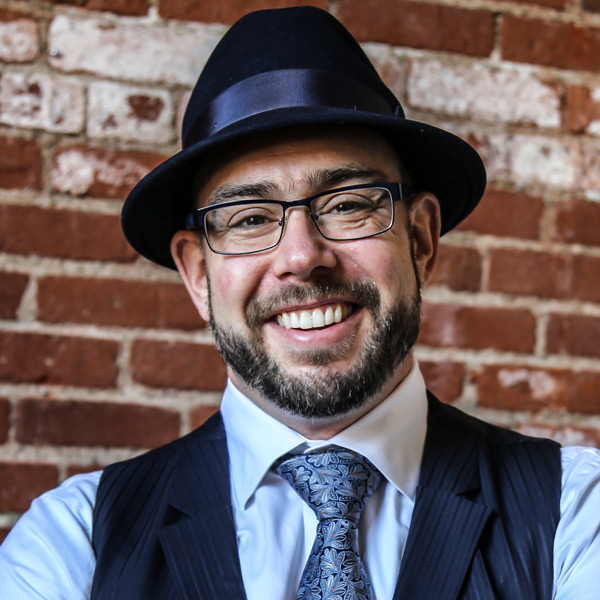 Day Two Keynote
Called one of the most inspirational TED speakers in the world, Drew Dudley is on a mission to help people discover the leader within. With more than five million views, his TED talk “Everyday Leadership (The Lollipop Moment)” redefined leadership — it’s not a characteristic of an elite few, but one that lives within us all. Through his high-energy talks, Dudley shares practical and actionable insights on creating cultures of leadership that lead to higher levels of pride, productivity, and happiness. He empowers audiences to believe that they are leaders and gives them the tools needed to make a difference.

Dudley is the founder and Chief Catalyst of Day One Leadership, where he has helped organizations around the world increase their leadership capacity. His clients have included such dynamic companies as McDonald’s, JP Morgan Chase, the United Way, and more than 75 colleges and universities.

Dudley has spoken to more than 250,000 people on five continents, been featured on The Huffington Post, Radio America, Forbes.com, and TED.com, where his talk was voted “one of the 15 most inspirational TED talks of all time”. TIME, Business Insider and Inc. magazines have all named his talk one of their “10 speeches that will make you a better leader”.

A bestselling author, Dudley’s first book This is Day One: A Practical Guide to Leadership That Matters debuted at #6 on The Wall Street Journal bestseller List, and has gone on to become an international bestseller.

A compelling, compassionate and dynamic host, public speaker and psychotherapist, Curd boasts a number of other media pursuits. He is the author of two upcoming books with Harper Collins. In 2017, Dale began presenting his Keynote, The Mastery and Science of Empathetic Listening, to healthcare organizations across North America. 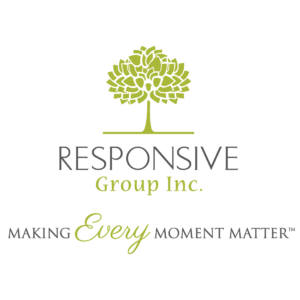 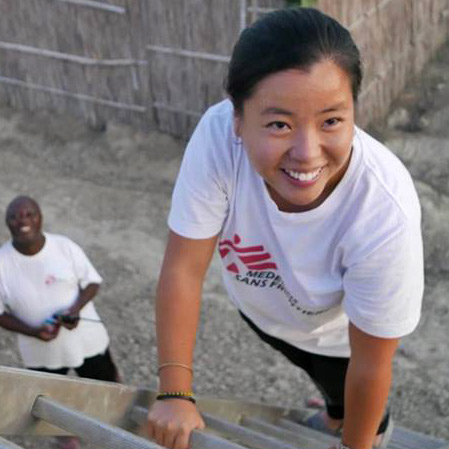 Closing Keynote
Jaime Wah was the Medical Lead for Doctors Without Borders’ Canadian COVID-19 Response Team. Jaime worked as an Emergency Room nurse in Toronto prior to her first mission with Doctors Without Borders in 2013. Since then she has worked in outbreak responses such as Ebola in Sierra Leone and Cholera in Yemen, and in conflict setting in the Central African Republic, Democratic Republic of Congo and in South Sudan. She has worked directly in support of the medical teams as well as in supply logistics. 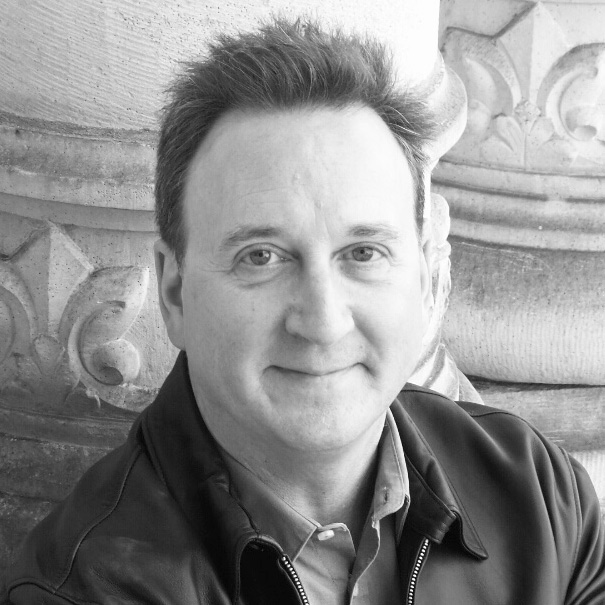 As an active member of the peer sharing group Physicians for Medicinal Cannabis
along with the Canadian Consortium for the Investigation of Cannabinoids, the
International Cannabinoid Research Society and the International Association for
Cannabis as Medicine, Dr. Sealey has been involved in both the clinical and
research aspects of Medical Cannabis since 2001. Numerous general practitioners
and specialists have referred thousands of patients to Dr. Sealey for the
consideration of medical cannabis management in conditions that have not
responded to standard therapy.

Sensing a void in knowledge among his peers regarding the use of Medical
Cannabis in clinical practice, Dr. Sealey has travelled around the world as one of
the few instructors in this field of medicine. With the legalization of recreational
marijuana across Canada, he is also an invited keynote speaker at public and
professional events for his opinion on the potential implications of this ground-
breaking decision.